The Emerald Wallet is an ETC wallet allowing users to create, sign, and manage transactions and accounts. The wallet is integrated with Emerald SDK and will have ongoing features for developer users.

Download and install the latest release of the Emerald Wallet for your operating system from https://github.com/ETCDEVTeam/emerald-wallet/releases​

Always backup keystore files and private keys for ETC accounts. Store them in a safe place.

Emerald Wallet will download and sync a Full Node by default. This could take longer than desired for some users. To use a Light Node, use the node selector.

The account export button, • • •, allows a user to export a backup of their wallet. Users may choose to Hide the account. Any hidden accounts can be set to show by visiting Settings.

The + Accounts and Tokens menu allows a user a variety of account import options as well as adding a token by address. Many users may appreciate the Address Book feature 😊.

Following an account's info is the deposit and send buttons enabling a user to receive and send value.

Transactions associated with the wallet's accounts are shown in the transaction history as well as confirmation status.

If running a Full Node, history may not show until node is synced to current block height

The recommended way to assert that you are using the correct version of node is to use nodenv, which will shim the node and npm commands and assert that the local version is set to what is specified in .node-version.

The supported version of node is v6. If you run into build errors, please make sure that you are using NodeV6 by running node --version.

This will install dependencies saved in package.json and flow-typed repository.

If you haven’t got emerald already installed on your system, you can execute ./dependencies.sh to automatically rustup and use cargo to install emerald-cli and move it to the project’s base dir. Note: this command is idempotent for rust and cargo (it won’t try to install cargo if you’ve already got it), but it will use cargo’s -f flag to force install emerald-cli and copy that version to the project directory.

Firstly: a couple things aren’t working right. If you can fix either of these issues, @whilei will buy you a beer.

With these caveats in mind, you can run:

Electron and Emerald logs persisted in:

During development, you’ll find geth’s logs in ./logs right in the project base directory.

In production, logs will be nestled in

You can also use a variety of alternate build options, eg.

You can run a distribution build in your development environment. Assuming you’ve already compiled ./src/ and ./electron/, you’ll be able to run:

This command will build for your current system. Note that there are configurations for several systems (OSX, Linux, Windows) specified in the "build" field of package.json, but the dist command will by default only build for the system it’s on.

Note: If you’re developing on OSX and have a developer signing identity on your machine, you can optionally disable that with CSC_IDENTITY_AUTO_DISCOVERY=false.

OSX is also able to build for Linux. Add -ml to that raw command to build for both OSX and Linux at the same time.

Some preliminary things to try in case you run into issues:

or for single run:

Chat with us via Gitter​ 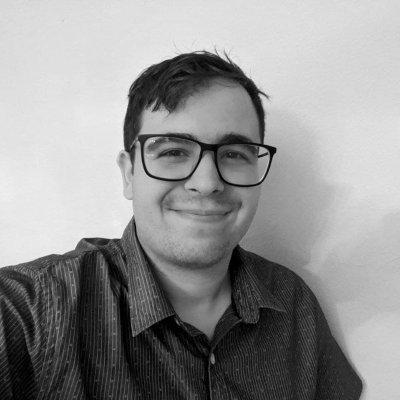